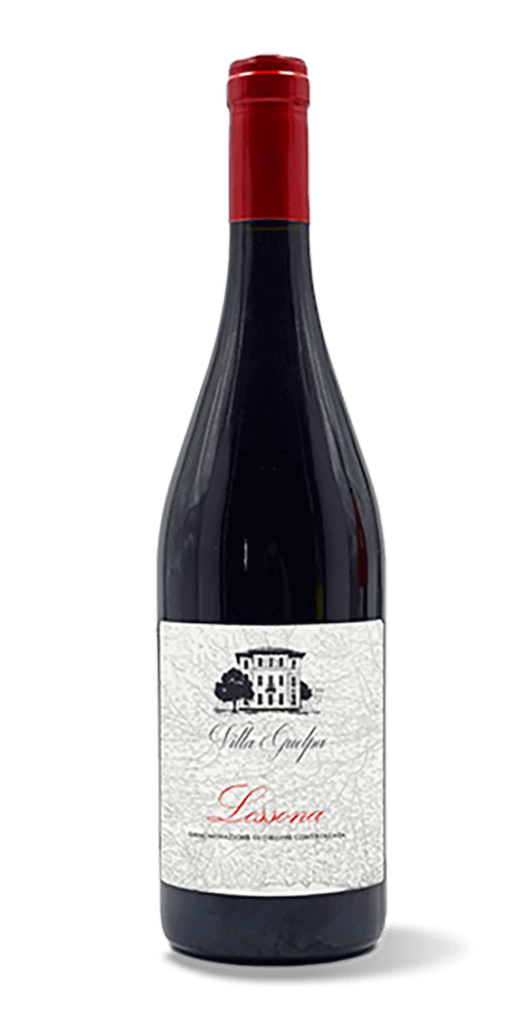 The year 2018, in line with the trend of the last few years, was on average warmer although there were days of intense cold in late February (which negatively affected our new planting rooted cuttings) with abundant rainfall and little fog, definitely the opposite of the year before. The buds began to swell at the end of March with a regular budding from the second half of April. From then on, an alternation of hot and rainy days (with frequent interventions in the vineyard to keep downy mildew attacks at bay, managed with the help of chestnut tannin extract) until the explosion of the torrid summer of August until late September. The shoots extremely loaded with compact bunches led us, not without difficulty, to a harvest good in quality and abundant in quantity.

24 months in Slavonian oak tonneaux and subsequent aging in bottle 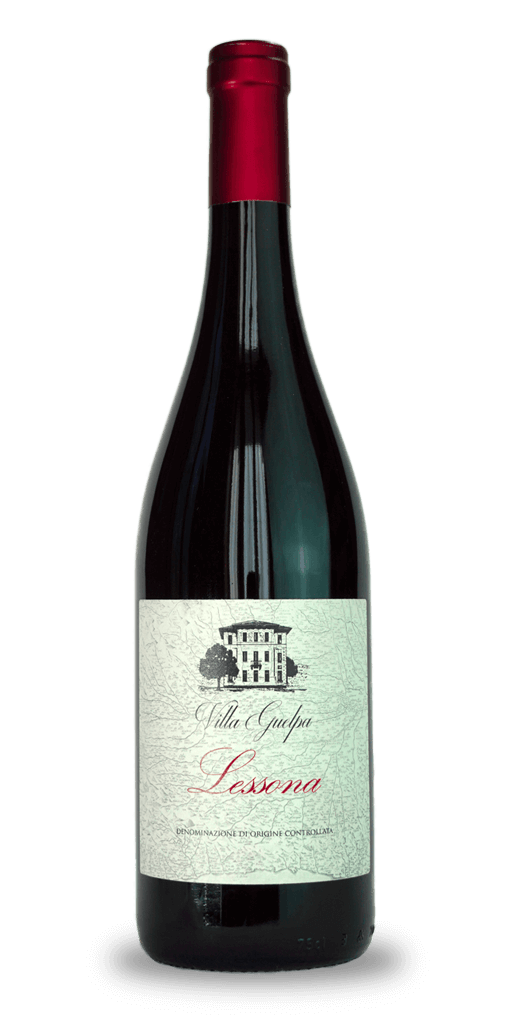 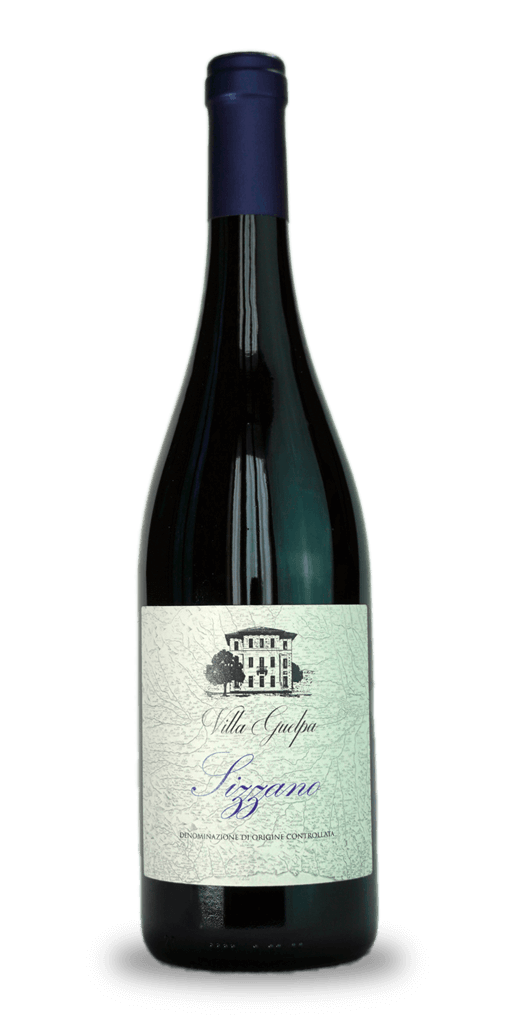 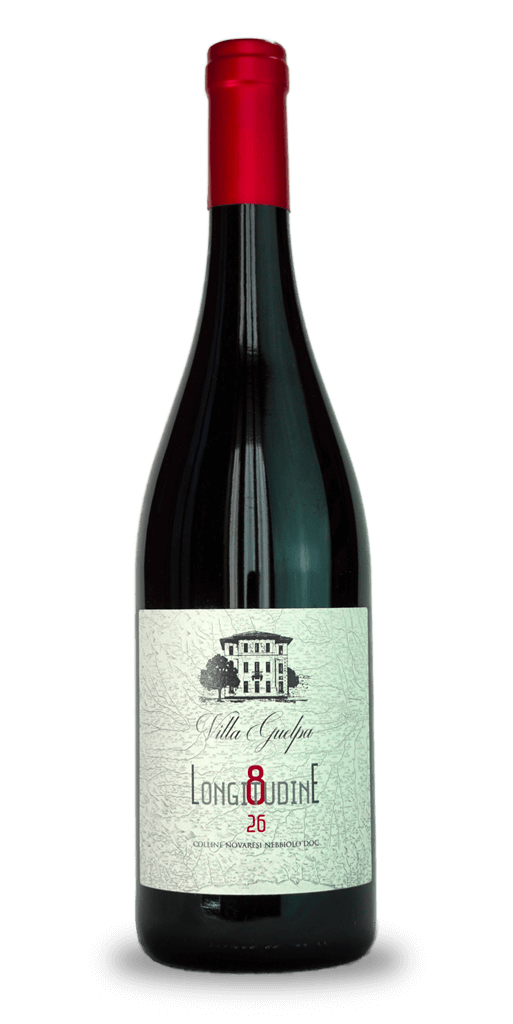 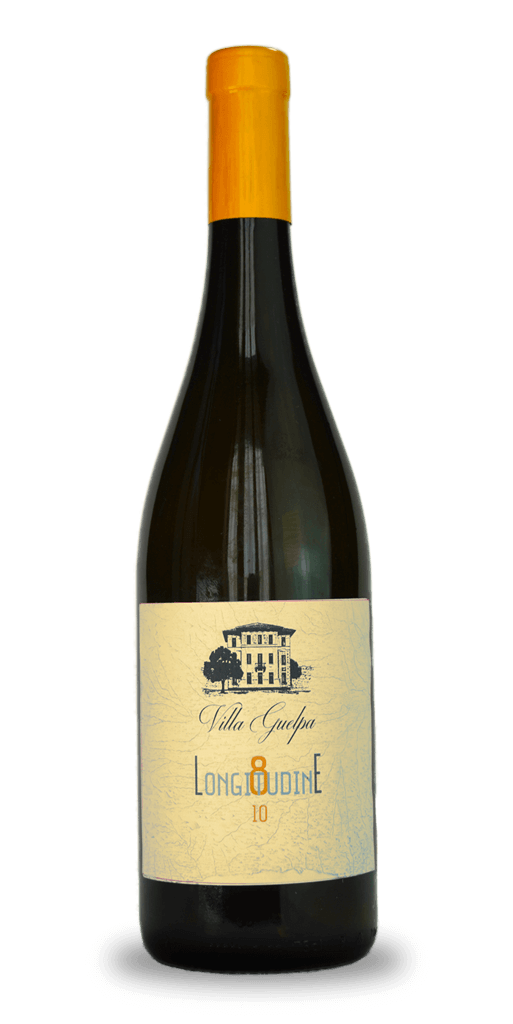 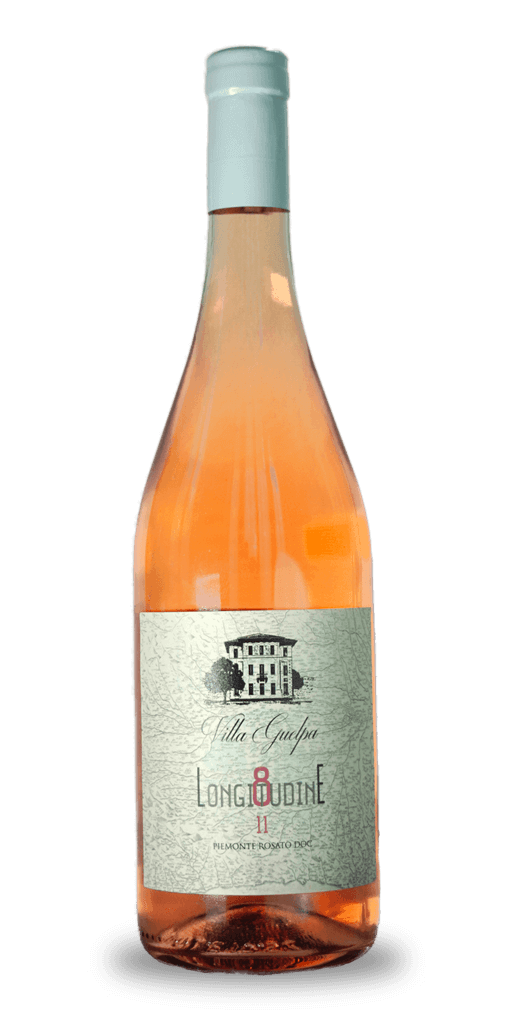